Carey Brown, Founder and Principal of The Benefit Company, traveled from Atlanta to Washington D.C. to participate in the National Association of Health Underwriters, (NAHU), 2017 Capitol Conference. Below is a brief update and review of his visit with legislators and National Employee Benefit leaders.

On February the 11th thru the 15th, I attended the NAHU Capitol Conference in Washington D.C.  NAHU is the leading professional association for health insurance agents, brokers, general agents and consultants.  NAHU members work every day with individuals, families, and employers of all sizes to help them purchase health insurance coverage and use that coverage in the best way possible.  We are a dedicated group of more than 100,000 benefits specialists across the nation who advocate on behalf of our clients.

The main platform contained remarks by numerous speakers including Congresspersons and others who are involved in the health insurance industry.  Topics included NAHU staff briefings, HSA’s, HRA’s, multiple tax issues, hybrid high risk pools, Medicare/Medicaid, medical loss ratios and marketplace stability incentives. However, much of the conversation revolved around the Affordable Care Act (ACA), also known as Obamacare, which was vigorously attacked during the 2016 political campaigns. The dramatic change in D.C. leadership also played a part in making this a significant issue for the conference.

The ACA is critical to employer health plans and, therefore, several key points were discussed. First, while President Donald Trump’s first Executive Order targeted the ACA, it was less guiding and more aspirational. Employers must still stay the course on existing obligations associated with the ACA.

Furthermore, the conference attendees heard that significant changes affecting employers are not expected soon. There is no indication of a replacement plan ready to replace the ACA. Furthermore, 2017 Budget Reconciliation would not be able to alter key existing provisions of the ACA including covering adult children to the age of 26, no waiting periods beyond 90 days, full coverage of preventive care and no preexisting conditions. These provisions are not linked to the government’s revenue.

However, there was open acknowledgement that there is the possibility of some change through the Secretaries of Health and Human Services, the Treasury and DOL who, just as in the Obama administration, will have wide-ranging discretion in applying the ACA. Furthermore, with these key departments under new leadership, the conference attendees concurred that there will most likely not be any further new regulations anytime soon and some scheduled regulations could be delayed.

In the end, it is wait and see with the wait extending beyond the timeframe indicated in the 2016 presidential campaigns.

The NAHU D.C. conference attracted over 1,000 health insurance agents who visited almost all the members of Congress and took their message about healthcare reform to each of them.  Some 20 members of Georgia’s local associations were in attendance.

For more detailed information on what NAHU respectfully recommends, please see the attached. 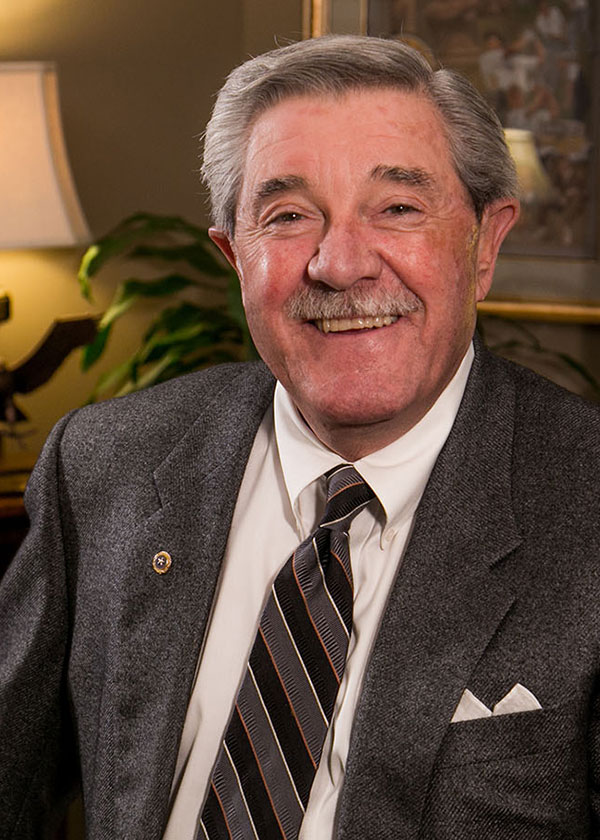 Carey Brown, a Principal in The Benefit Company, founded the firm in 1968. In addition to his work with TBC, Carey has been active in numerous charitable, community and social organizations including Tommy Nobis Center Board, Buckhead Rotary Club Board, Literacy Action Board, Executive Committee of the Georgia State Golf Association, Cherokee Art Endowment Trust Board, Past President of Cherokee Town and Country Club and Past President of the Georgia State Golf Foundation. Carey has also served on The Alexander Tharpe Fund Board, three terms on the Georgia Tech Alumni Board, including President in 2004-2005, and The Georgia Tech Foundation Board. He was President of the Student Body at Tech in 1968-69 and was named Outstanding Young Alumnus in 1974.