Your Boss Isn’t the Villain

How many times have you had a great idea, an idea that you thought could change the course of your team, your department, or even your company only to have it shot down?  To have the status quo chosen over this beautiful, incredible, amazing idea.

Well, I’m here to tell you that your peers or department head or boss likely isn’t the villain.  The villain is change.  Change isn’t a four-letter word, but it might as well be.  Read the book who moved my cheese…

A few tips on dealing with this or prepping to combat this resistance: 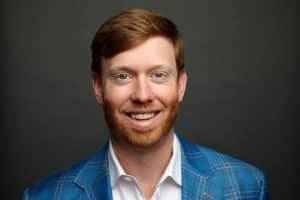